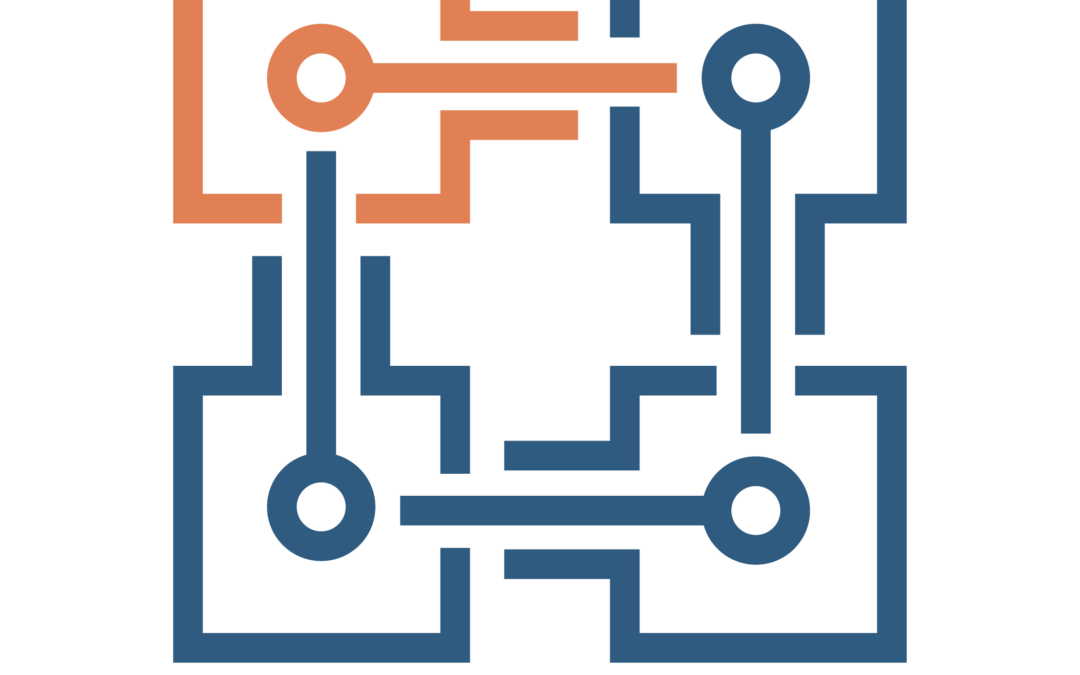 Every sports fan knows what a season ticket is. Somehow, though, even after all these years many have never even heard of a personal seat license. This adds a layer of difficulty for anyone who is thinking about selling their PSL: they know what they paid for it, but they don’t know what it’s worth now, when they’re putting it on the market. It’s easy to look up ticketing prices or just ask a few friends what they’ve been paying. But there aren’t any places where PSL holders come to buy, sell and trade, creating a lot of unwanted mystery.

Over the last few months, every corner of the sports industry has looked for ways to jump in to non-fungible tokens (NFTs). All it took was a few NFTs going for six figures and teams, players, sponsors, brands… everyone!… aimed to be next to cash in.

Like a lot of tech, the less sexy applications will probably be the most useful and lucrative once the hype dies down. Things that happen in the background like ticket brokering or PSL tracking will probably get more value out of NFTs than creators and traders of digital artwork and highlights.

Evaluating the Value of a PSL

NFTs are built on the blockchain. The “blocks” in the “chain” create an accurate, verifiable, unfalsifiable ledger. That level of security plus the ability for instantaneous contract execution (“smart contracts”) are why so much blockchain work is happening in the financial world.

In many ways, it’s the complete opposite of how personal seat licenses and tickets are bought and sold.

Back in the day, when you bought a paper ticket from a reseller (hopefully not a guy standing in front of the stadium, but let’s be fair – we’ve all done it), you had to trust that was an actual ticket and you wouldn’t be turned back by the ticket taker at the door. Or, that you and another person each had a ticket to the same seat: one real ticket, one (or more) counterfeit ticket.

Digital tickets with bar codes or QR codes helped with some aspects of security, but also made it easier for people to peddle useless duplicate tickets. It’s a lot easy to send a PDF to a dozen dupes than to print 12 ticket lookalikes. With digital tickets, only the first person would get in, maybe never knowing what had happened and their luck in being first.

Given the limited number of personal seat licenses and how they only permit you to buy a small number of seats, there’s little market for fraud. However, anyone buying a PSL from a current PSL holder doesn’t really know what they are paying for. They don’t know how much it was worth (relative to its cost) when the holder bought it. They don’t know how many other people owned it along the way and what each of them paid. They may not even know how much it cost when the team first issued it and how closely the changes in the PSL price reflected changes in ticket prices and the overall desirability of those tickets.

In short, PSL buyers have a lot of blanks to fill in themselves.

Bringing PSLs to the Blockchain 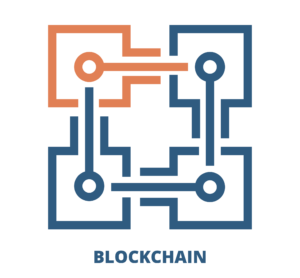 A blockchain application for tickets and PSLs can fill in some of those gaps. The entire history of the PSL – annual prices, transactions, the fact that it’s the real thing – becomes part of the PSL itself.

NFTs, as a specific example of a blockchain application, have a few drawbacks that make them less ideal for tickets but well-suited for PSLs.

Creating or trading an NFT is not free – there’s a transaction fee, called the “gas.” Because the tech is so new, the gas fee is wildly unstable.

The swings in gas fees mean you would not want to use NFTs for high volume, high frequency, time sensitive trading, like tickets. PSLs, on the other hand, are traded infrequently. Owners usually hold onto them for years, and sometimes pass them on to the next generation of fans. Because the timing of the transaction is less important than for a ticket, someone looking to sell an NFT PSL could wait until the gas fee drops to a reasonable level before executing the sale.

NFTs can also be divided up. The ledger can show that several people own a percentage of the PSL, with certain conditions attached. This allows for transparent fractional ownership. Everyone who goes in on a single PSL knows how much they each paid, and what their ticket buying rights and obligations are. And if they fail to execute one of the terms of the PSL, there’s a mechanism in place to handle that situation, without the PSL simply defaulting back to the team at the expense of the other co-owners.

How Much is Your PSL Worth?

NFTs would only solve the history problem with PSLs: How much were they worth? Who paid how much for how much of them?

They won’t solve the present problem: How much is my PSL worth today? The historical information can factor into that calculation, and NFT-backed ledgers may someday be an input into the T-VAL.

The T-VAL delivers a new level of accuracy and transparency to personal seat license valuation. The T-VAL computes the value of a personal seat license using data that extends from the price of seats in your row to the age of the stadium to the nationwide popularity of the league. When you request your T-VAL, you get a report that gives you the context that shaped the final number.

Who knows? Maybe as more PSL holders know their T-VAL, more fans will know what a PSL is.